Another Week In Photos 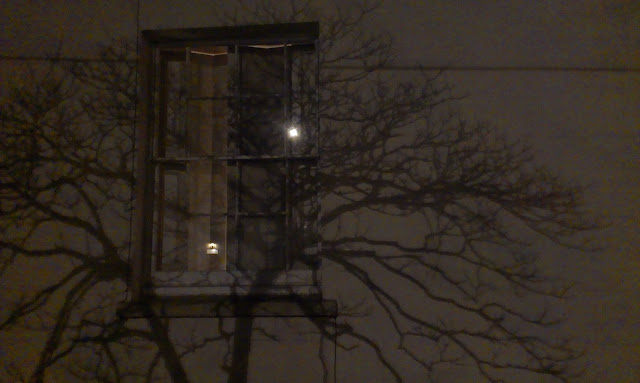 Last weekend I came up to Bristol for the last round of house-hunting with S - we found somewhere!
After a week of forms and referencing we were able to get our keys on Friday. The flat is furnitureless and neither of us were able to bring anything straight away but it's exciting nonetheless. 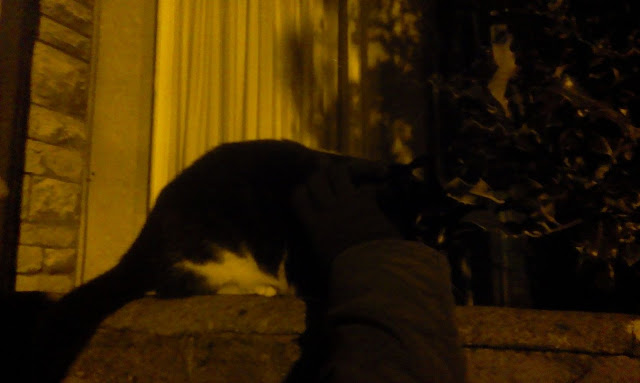 If Boy sees a cat he must try to befriend it. He's been bitten twice this week but his enthusiasm is undimmed. I got a phonecall this week that consisted of eight minutes of conversation and ten minutes of him talking to cats. I am nothing if not patient. 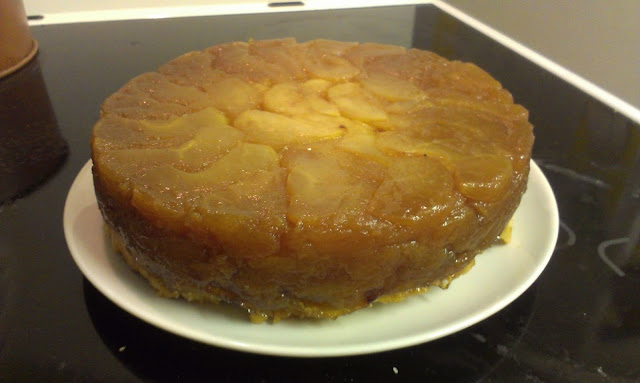 I made another successful cheaty tarte tatin. It seems that cutting the slices of apple pretty thin is important. My Mum made a less successful one that looked more like a heap of crumpled apple. 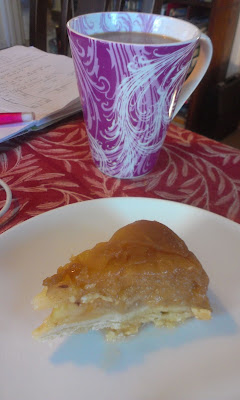 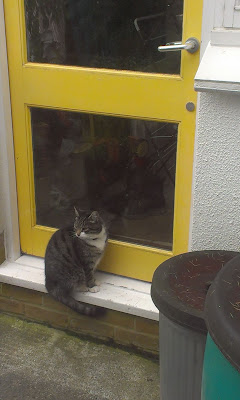 I've been enjoying said tarte with coffee as relief from coding - which is itself getting less arduous as I approach the end. Cat has visited multiple times and come in at least once.

Yesterday morning I woke up to an e-mail from Kat saying I'd won her giveaway for the first round of the Wellington Pattern Pyramid! This lot will be on their way to me soon and I'll be holding my own giveaway in a week or two :) 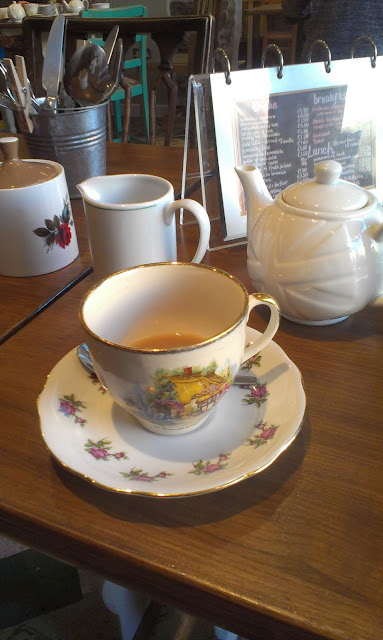 This weekend I'm up in Bristol again (to get my keys). Yesterday I split my time between this new café/laundrette in Stokes Croft and Café Kino. Café @thewell has lovely decorations and decently priced food and drinks - I had a little pot of Clipper Earl Grey, and a brie, bacon and cranberry panini.
Last night I went for a curry with Boy and some of his friends, I had my first visit to the new Brew Dog bar which was good, if busy. The one cider they had was tasty and there were even a few beers I might consider drinking myself - if they weren't over £4 for a half!
Today I'm working in cafés again but over on Whiteladies Road. I'm feeling a little stuffy-headed and appreciating not having to move! Give me Wi-Fi and warmth and you'll never get rid of me.